Chopsticks and Their Usage in Asia 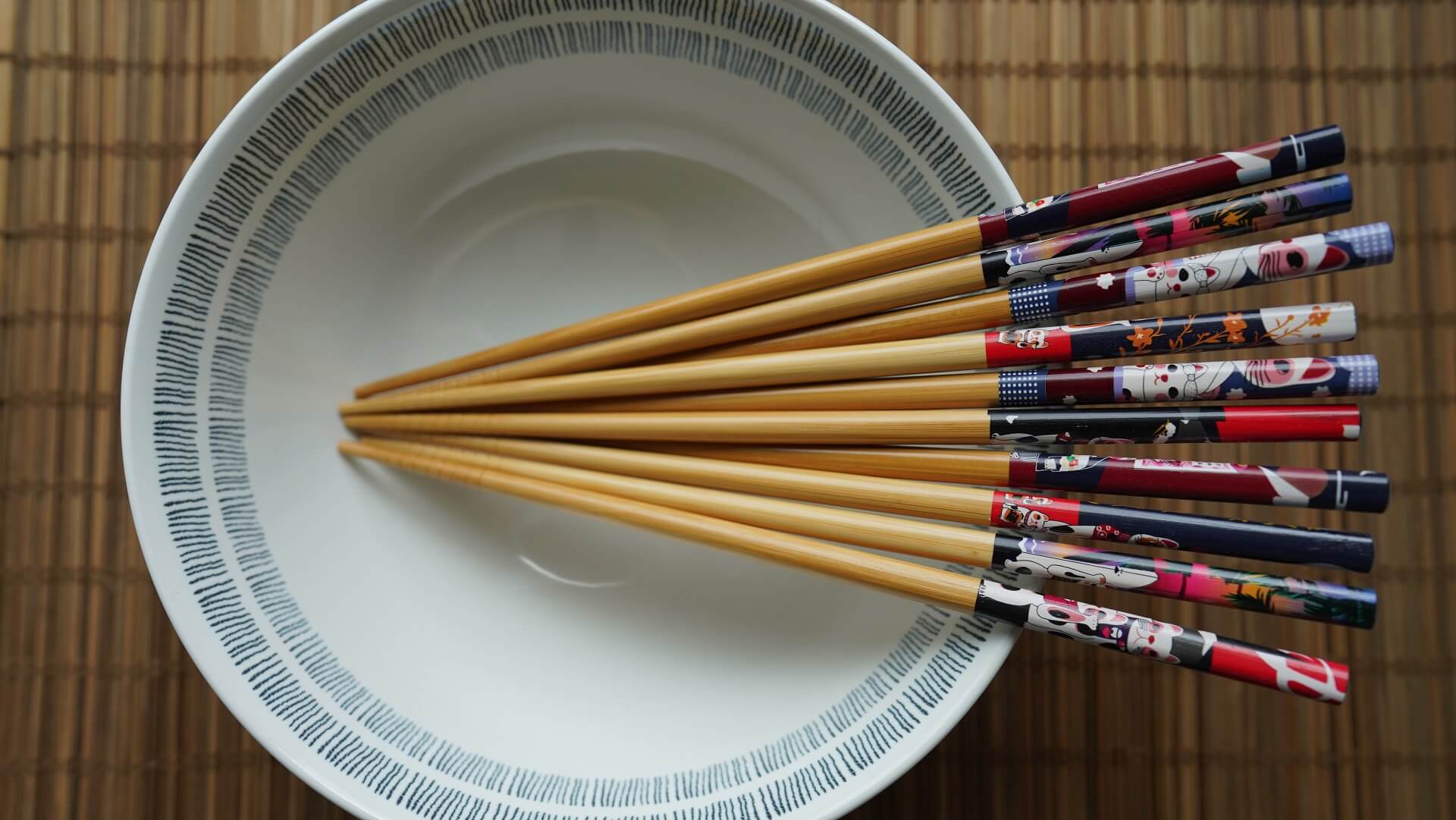 Chopsticks are an omnipresent cultural phenomenon in Asia and the trend has expanded across the globe. When we delve into history, the chopsticks were not the primary instrument and cutlery used by Asians. The spoons were the first common cutlery used. Chopsticks were later introduced as an easy tool to pick up vegetables and meat in various soups and stews. As wheat and its advent grew across Asia, this led to the rise of noodles and dumpling like foods that increased chopstick usage. This trend was further fortified when many parts of Asia were exposed to rice and it was seen that rice can be eaten in clumps, which the chopsticks greatly aided.

However, it is important to note that not every region of Asia uses their chopsticks in the same way.

These are probably the lengthiest chopsticks, usually made of bamboo or even plastic. They are thicker and round with either a flat or a tapered pointy end depending on the material used.

These chopsticks are much shorter in length and have a groove that is circumferentially designed that prevents the food from slipping, it is usually made of wood. It is lacquer coated, that makes it effective functionally and attractive as well.

These chopsticks are unique. They are made of metal and paired with a spoon. Their length is usually medium-sized, and it is quite flat.

Vietnam has very similar chopsticks to China, Nepal also follows this path just that these chopsticks are shorter in length

It is important to understand that though each region has its own distinct chopsticks and terms of usage, there are some common ways to use a chopstick.
Never use your chopstick like a fork and spear into the food. Most of the Asian societies thrive on collectivistic ideals, respect to elders is a huge part of that belief, so let the elders pick their chopsticks first. Do not let the chopsticks linger in your mouth while choosing food or after the food has been swallowed that reflects bad etiquette. When not in use, place it on a plate or to the right, do not cross it or place it in weird shapes, in some cultures that is a mark of disrespect, place it as is.

One chopstick is your stable guide, the other one is free to move. Hold the free one like a pencil and move it around. Chopsticks are used even as a cooking tool today, especially in Japanese cuisines to make intricate technically folded omelets, scrambles or even for tossing noodles and vegetables. Skilled chefs find this very useful.

So, now how much did you know about chopsticks? We believe we have certainly added to your knowledge bank! At Wassabi, we serve the most authentic and delicious Japanese cuisine, visit us to know more. 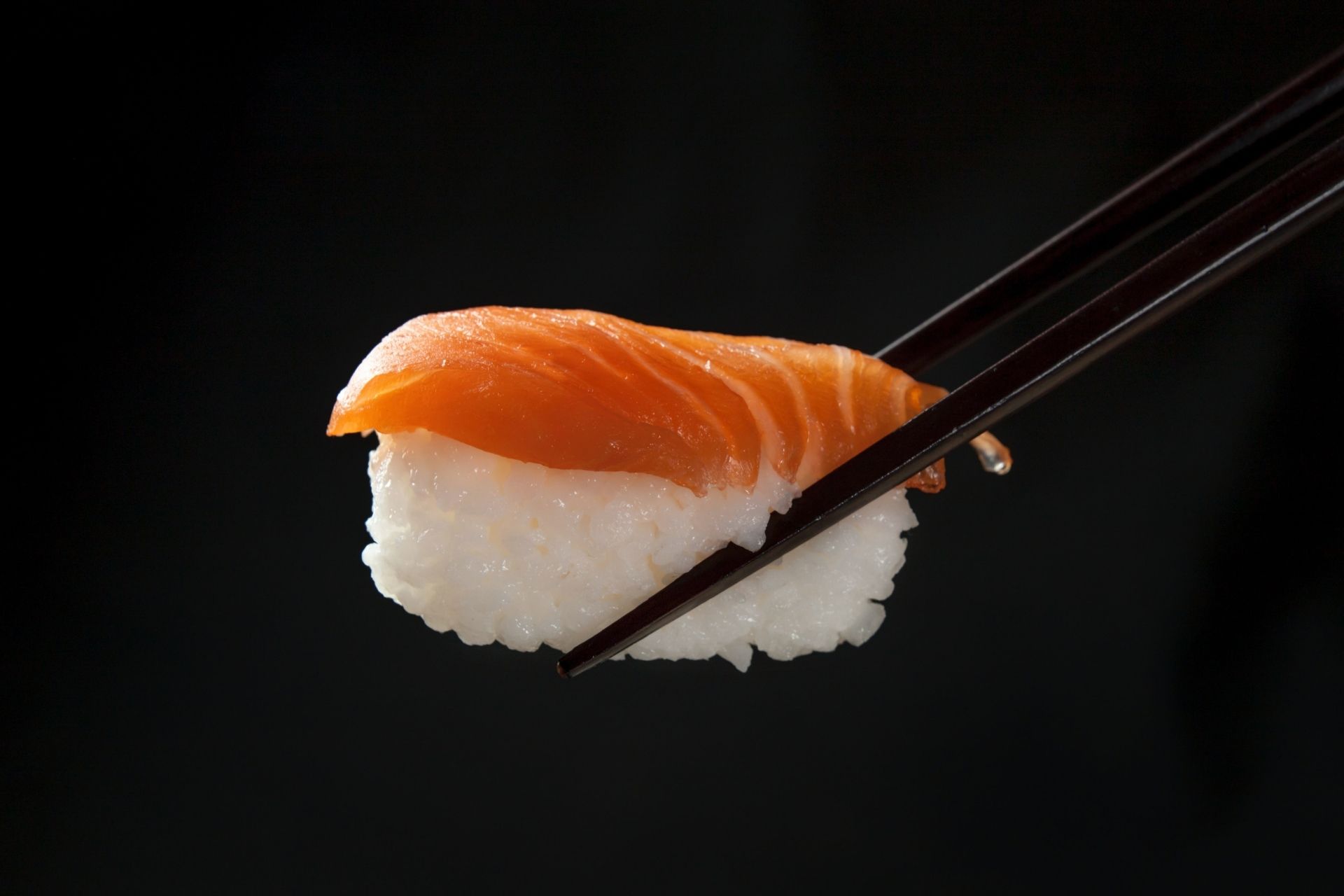 How to Pack Sushi for Lunch 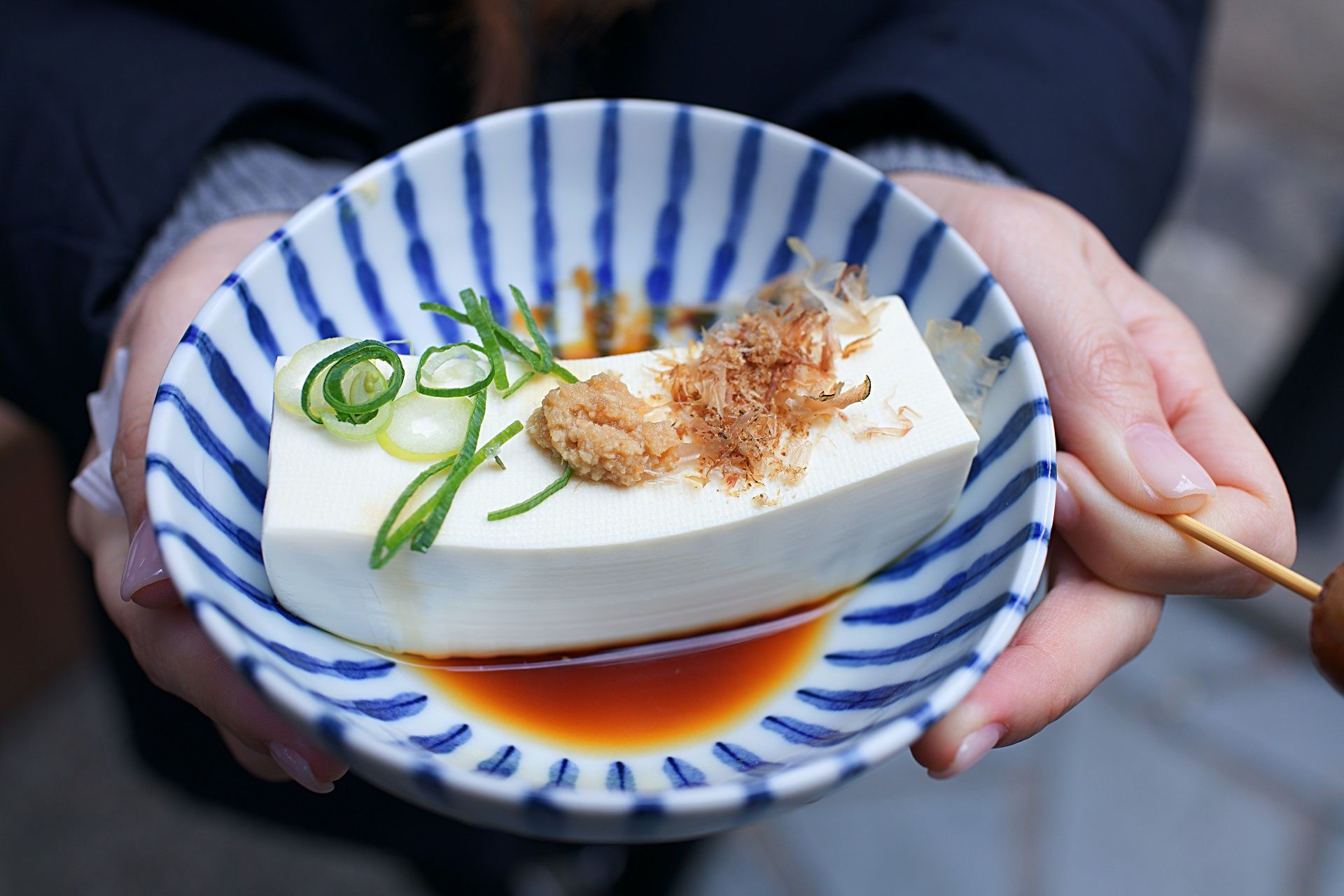 Interesting Sides For Your Japanese Dinner

No Thoughts on Chopsticks and Their Usage in Asia

we'd love to have your feedback on your experience so far